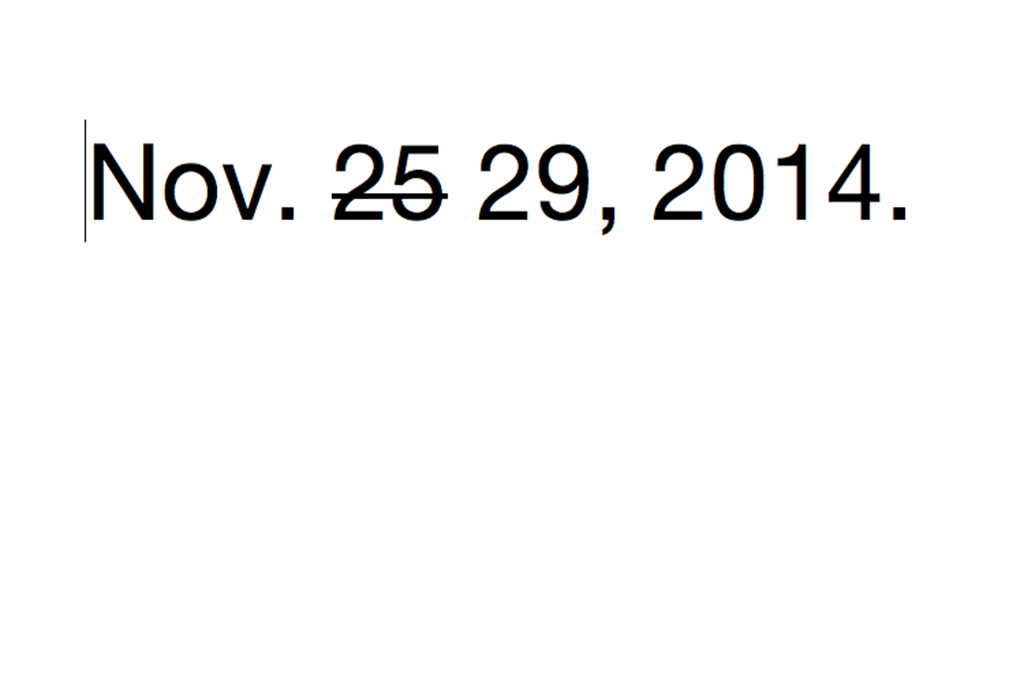 Typos are annoying. But in a world where almost all forms of messages are delivered digitally, they simply cannot be avoided. Sure, people hate it when you spell their name wrong, but most typos are harmless. Even magazines and newspapers, which employ legions of proofreaders, still get the occasional mix-up.

But in the case of San Miguel Corporation, one specific typo might just haunt them for a long, long time, not to mention could cost them a multi-billion peso project.

As part of President Aquino’s flagship program for improving infrastructure, the government has been bidding out Public-Private Partnership projects. These projects often involve big-ticket infrastructure development such as the Cebu-Mactan Airport or the NAIA Expressway.

In the bidding for the Cavite-Laguna Expressway Project, a subsidiary of San Miguel Corporation, Optimal Infrastructure Development Inc., submitted a bid for Php 20.105 billion. It was the highest bidder by a huge margin — the next highest bid was over Php 11 billion lower.

In what would seem like a straightforward win-win for both Optimal Infrastructure and the national government, a strange twist happened.

Apparently, somewhere along the way, somebody made a multi-billion typo.

It is unclear whether it was the ANZ that ultimately got the numbers mixed-up, or whether Optimal Infrastructure made the error. No news of any firings over the error have been reported, either.

The typo, from 29 to 25, meant that Optimal Infrastructure’s bid was declared defective, and they were disqualified from the process.

Optimal Infrastructure has filed motions to have their bid reinstated, even asking Malacanang to intervene in the dispute. The next highest bidder, a consortium between Ayala Corporation and Aboitiz Equity Ventures, Inc., has also requested to participate in the probe.

Updated: A source with knowledge of the bids but was not allowed to publicly comment on the matter added this: