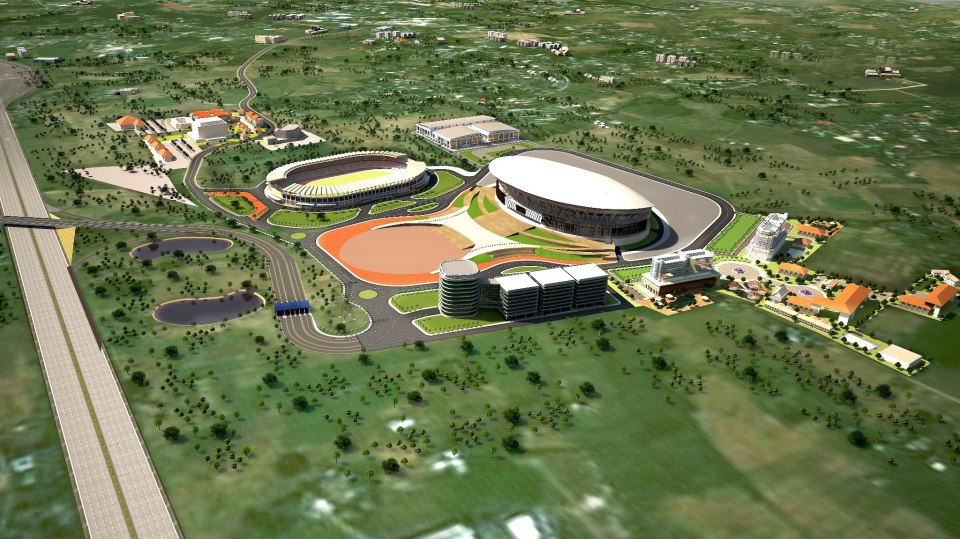 Yesterday the Iglesia ni Cristo (INC) inaugurated the Philippine Arena in Bocaue, Bulacan, just in time for the church’s centennial celebration on July 27.

Before the Philippine Arena was officially unveiled, it already attracted a lot of attention.

With a seating capacity of 55,000, the stadium is the largest dome arena not only in the Philippines, but in the world.

Designed with construction and architecture companies from the Philippines, Australia, Korea, Canada, and the UK, the project reportedly cost around $200 million, or Php 9 billion.

What’s more incredible is the Philippine Arena’s just a slice of what the INC has planned for Ciudad de Victoria.

Also known as INC Centennial City, Ciudad de Victoria is a 75-hectare ecotourism zone currently being developed to include residential buildings, a university, a hospital, shopping malls, and a sports complex.

Now, you’re probably thinking: just how rich is Iglesia ni Cristo? (Take note: the INC is one of the fastest-growing churches in the world. You can find an INC member almost anywhere on Earth.)

Nobody knows for sure, but we’ve compiled a list of some of the impressive things the church has built or bought — or is building — over the years.

Makes you wonder, maybe they could build an airport, too? 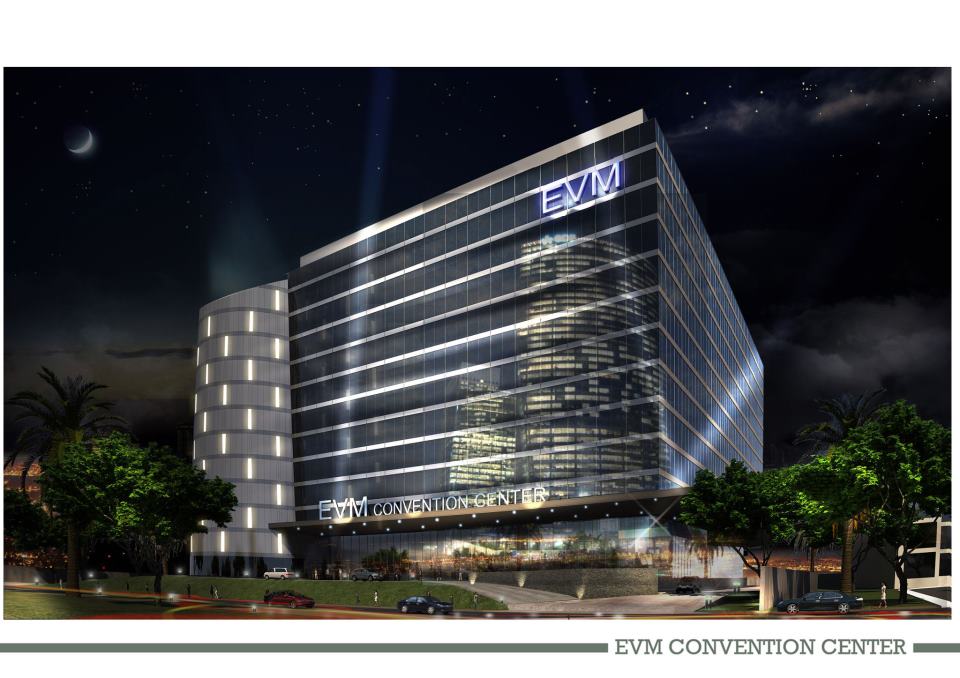 Still undergoing construction, this six-level high-rise building along Central Avenue will feature a basement museum and gallery, a receiving area and function hall, a 1000-seat auditorium, and a conference hall that can accommodate about 2,000 people. 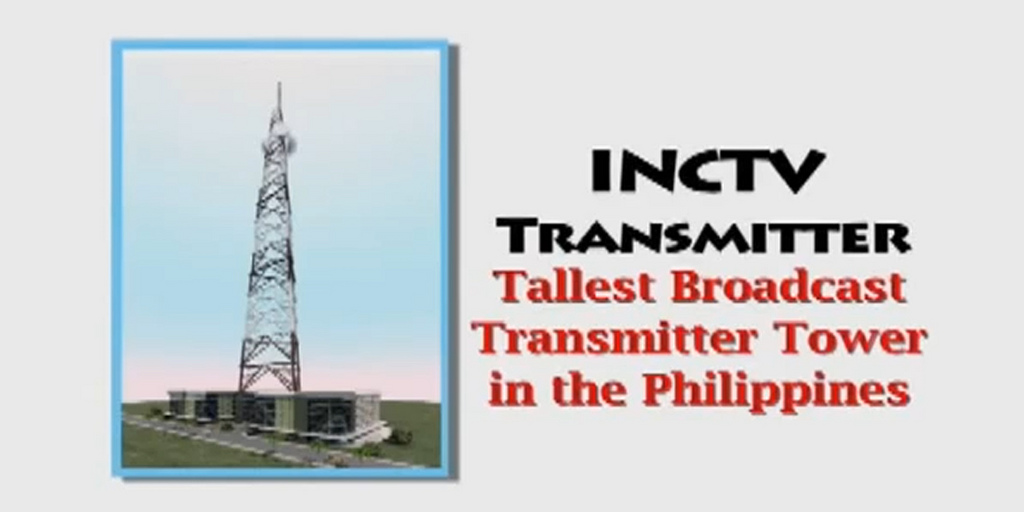 New Era University (NEU) is a tertiary education institution operated by INC members. Aside from basic K-12 and secondary education, and undergraduate and masters degree programs, NEU also offers a bachelor’s degree in Evangelical Ministry. The university has several branches in the country, including schools in Batangas, Pampanga, and South Cotabato. A NEU branch in Bulacan will soon be built in Ciudad de Victoria. 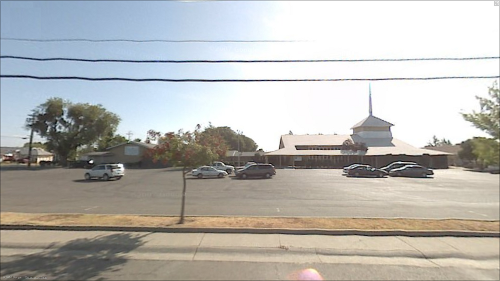 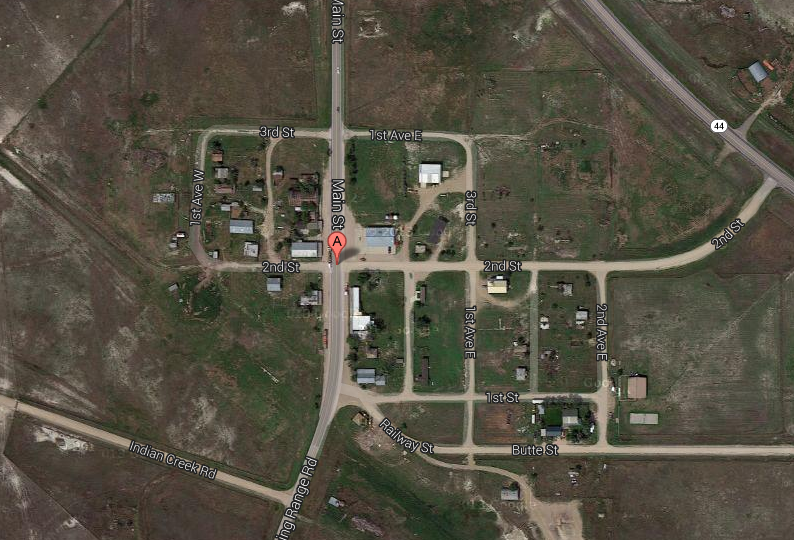 In 2011, the INC bought the nearly abandoned cowboy town of Scenic, South Dakota for $ 700,000 or Php 30 million. According to this report, the 46-acre town includes a saloon, a dance hall, a museum, stores, jails, and a train depot.

Below is a video of what the town of Scenic looks like: 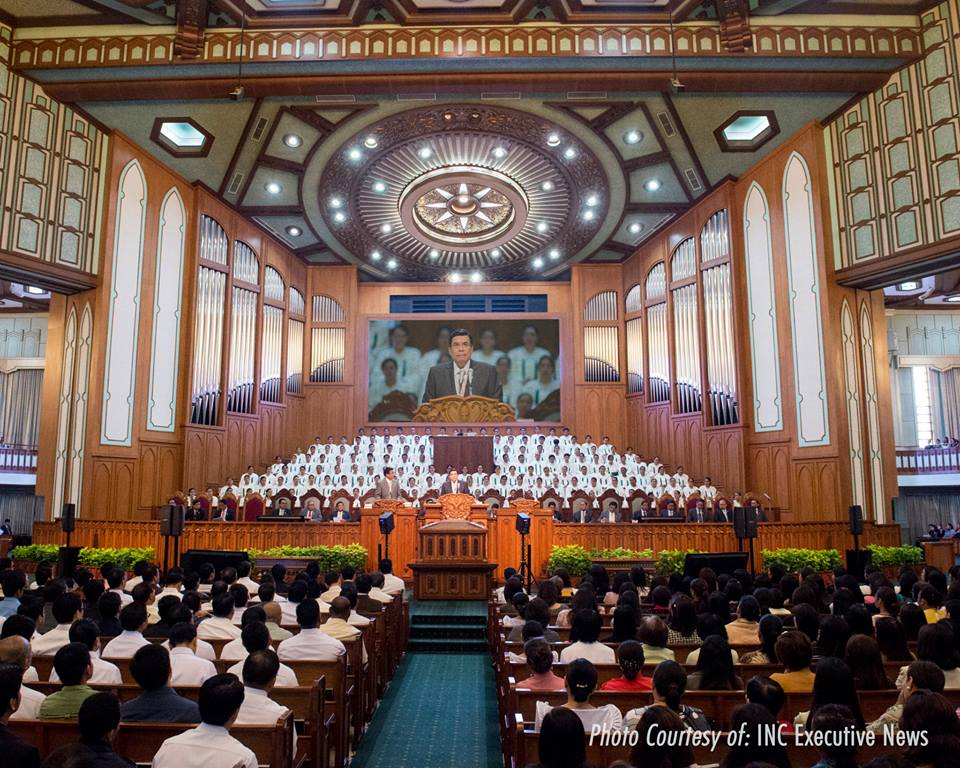 A 20-ton custom-made pipe organ was recently installed at the INC Central Temple in Quezon City. Created by premier pipe organ maker A.E. Schleuter, the organ consists of 3,162 individual pipes, which all had to be shipped from the US. The main temple had to be renovated so it can house the enormous pipe organ which will be used to “praise and glorify God” during the church’s worship service. 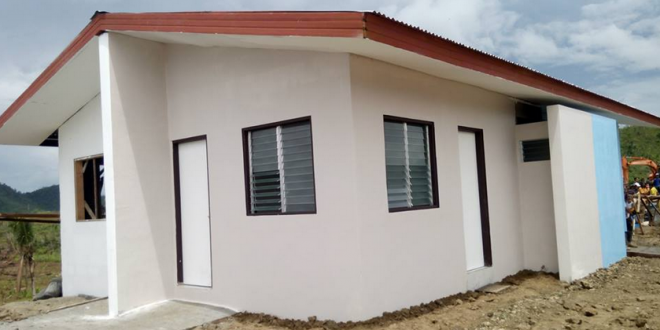 In March 2014, the INC unveiled Sitio New Era, a self-sustainable model community for survivors of typhoon Yolanda. Located on a 3,000-hectare land in Alangalang, Leyte, Sitio New Era will accommodate 250 quadruplex houses with 4 studio-type units each. Each concrete unit has a floor area of 22 square meters, a lot area of 35 square meters, and includes a garden area.

Aside from the housing units, Sitio New Era also features a garments factory, a dried fish plant, and an eco-farm to provide livelihood for the typhoon survivors.

Compare this to the government’s Yolanda bunkhouses in Tacloban, which do not comply with international building standards: they are made of plywood, measure 9 square meters, have poor ventilation, and feature only two small bedrooms. The housing units have been called “substandard and overpriced.”

Meet 7 Filipinos who are redefining the world of style

The (were)wolf of Romblon

How an artist turned simple messages into thought-provoking art