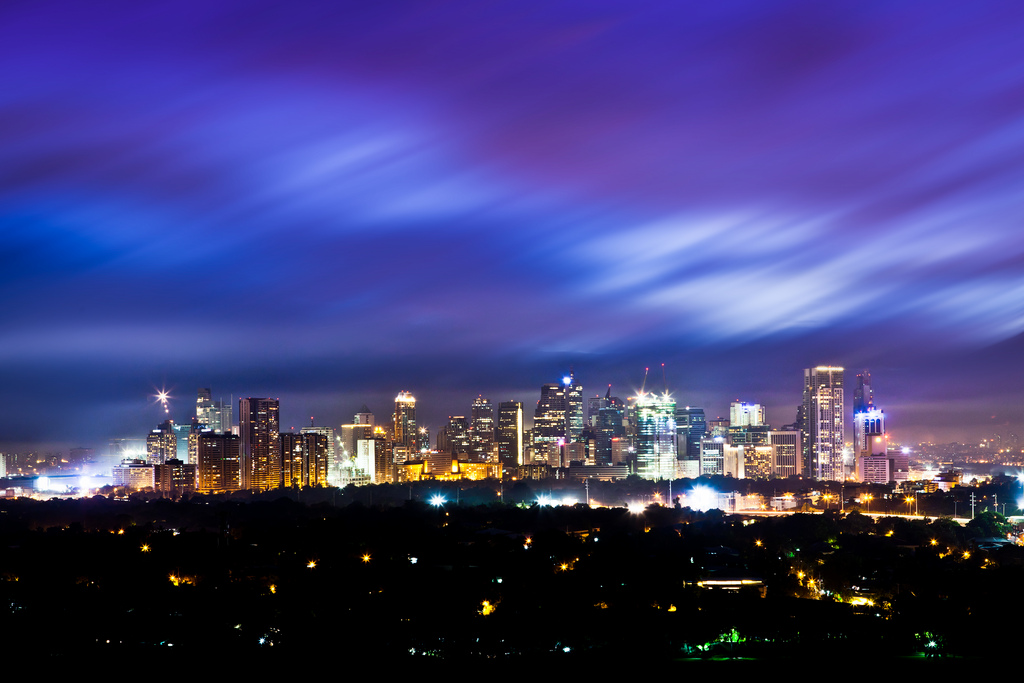 It’s 11:30 p.m. and the line is getting longer by the second. Music emanates from the stereos inside, blasting in unison a song that spoke of being alive — saying this is what it feels like. Dolled-up women with their highest heels on stand next to men in their finest shirts.

This is a familiar scene — last weekend, this weekend, every weekend — a scene that brings memories of the clubs we used to know and love.

In 2005, The Fort had its beats dropping heavily with the opening of Embassy Superclub. Co-owned by Eric Cua, Tim Yap, Jon Herrera, and Fernando Aracama, the then-superclub offered a definite place to party hard.

The cover, however, was not cheap and unless you had your name on the guest list you had to fork over PHP 500 just to get in. The drinks were also pricey, but people went anyway. After all, getting into Embassy was more about seeing and being seen.

After years of its existence, Embassy was bombarded with numerous issues and was shutdown by the city government of Taguig. The owners put up a fight, and re-opened as Encore Superclub. Alas, the encore did not last — it closed for the final time in 2011.

If this sounds like a familiar story for clubs and bars, well that’s because it is. With few exceptions, the same scenario unfolds with almost every nighttime hotspot to achieve mainstream popularity.

A few meters away from Embassy stood another bar that had people jumping. Who would forget about that prince from Northern India? Just as delectable as their Tandoori and Lamb Curry were, Prince of Jaipur offered a place to party without the need to be all dressed up.

Prince of Jaipur had provided the partygoers a sense of India, an exotic feeling of being in a different and unfamiliar place. It had a relaxing view from above amidst the chaos below. People mouthed the words “loosen up my button, babe” of the Pussycat Dolls as they moved their bodies like queens of belly dancing.

After years of being the it-place though, Jaipur went stale; people started to look for a new place to party. Along with the Prince of Jaipur and Embassy/Encore Superclub, we had to say goodbye to Fuel, Ascend, and, most recently, 7th High.

Countless Facebook invites began appearing on almost every person’s newsfeed in 2008. A restaurant along the stretch of Jupiter St, Makati opened its doors to the party animals. These invites were for Fiamma, the place where Fridays were made fresh and Saturdays were social.

Today, the only remnant of that era is an aging white building on Jupiter St. that once housed way too many intoxicated college students.

And then there’s the bar that provided unlimited margaritas every Wednesday night. Having started in 1998, IL Ponticello Café Ristorante began as an authentic Italian restaurant right smack in the heart of Makati.

Ponti was an intimate space that felt like part-house party, part-club. The crowd was always lively with a mix of college students, young professionals, and celebrities.

Moreover, Ponti was also one of the first to popularize different themes for each day of the week. Mondays were jazz, Fridays for house music, and Saturdays for R&B and hip-hop.

In the annals of clubs and bars, Ponti was the old man who simply refused to die. 15 years is an eternity in bar-years though, and even old man Ponti eventually had to shut its doors. The place officially closed earlier this year.

As with all things that burn too bright too fast: they never last long. Let’s not forget the others that also left our hearts aching with their closure these past years: Absinthe, Bedspace, Temple, Warehouse 135, and Izakaya Sake Bar, to name a few.

They were places that left a mark in our hearts. It’s been a while since some of them electrified our evenings, but they continue to excite us with the mere mention of their names.

For a lot of us, they were places of firsts: first time to party, first kiss, first night you truly cannot remember. You may have celebrated your birthday or met your crush in them. Some had met new friends or got beat up, some had no clue how they made it home, while some got locked in the parking lot and never left. Whatever the story may be, each person always had a memory intertwined with the place.

More bars will come and go though. In our pursuit of newer and hipper, it’s almost guaranteed the stars of day will eventually go out quietly as well. In the meantime, all we can hope is that the latest ones can recreate some of the magic from the past.