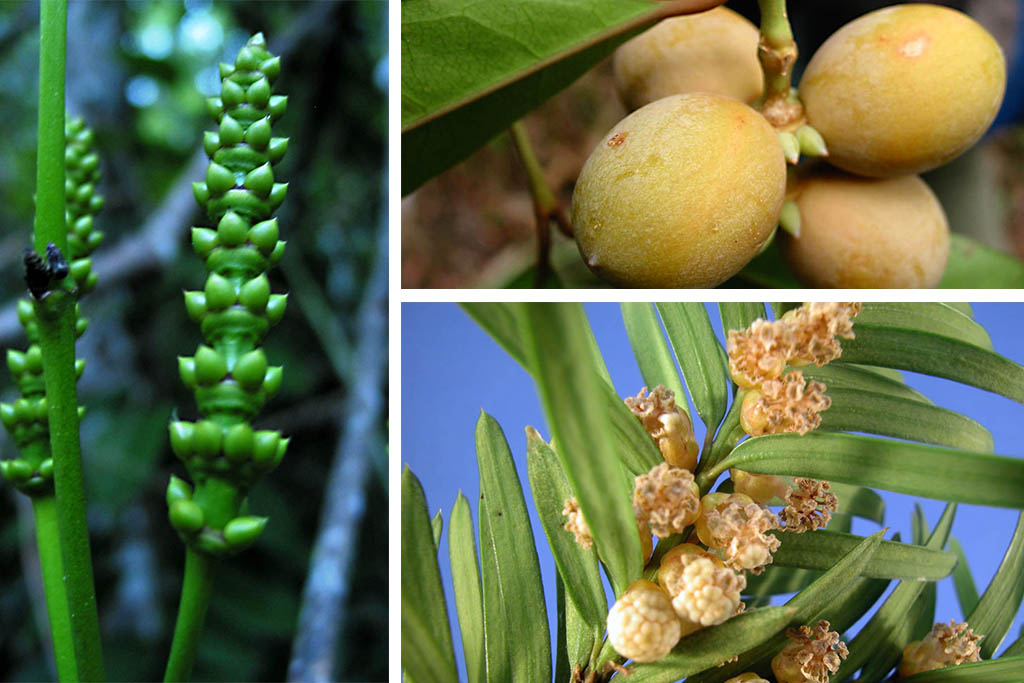 Leonard Co was one of the foremost botanists and conservationists in the Philippines at the time of his death in 2010. He was accidentally killed by the Philippine military while he was doing fieldwork in Leyte.

At the time, Co was embarking on an ambitious and remarkable project: to create a modern overview of every single indigenous plant in the Philippines.

Despite the long odds, and Co was well on his way, he had already amassed over 11,000 plant photographs and several manuscripts about them.

His death was a devastating blow to plant science and conservation in the Philippines, and many colleagues lamented the loss of the leading researcher on Philippine Flora.

Years later, those same colleagues have sought to make sure that Co’s death would not erase the decades-worth of research and knowledge he had amassed.

They have painstakingly combed through his work and cataloged it so that Co’s wish — for the rest of the country to benefit from his research — would be realized.

Co’s Digital Flora of the Philippines is a project dedicated to the man himself. It is continued by Co’s friend’s and colleagues Julie Barcelona, Pieter Pelser, and Daniel Nickrent.

Using the power of the internet and social media, they have made thousands of images and and records of plants native to the Philippines publicly available.

Users can even freely upload their own images. The open database means that the project is continuously growing, with botanists and everyday citizens helping to curate and expand the collection.

The collection boasts of the largest and most comprehensive guide to plant life in the country, and it features some truly stunning flora.