The pleasure of watching Gilas perform on the world stage 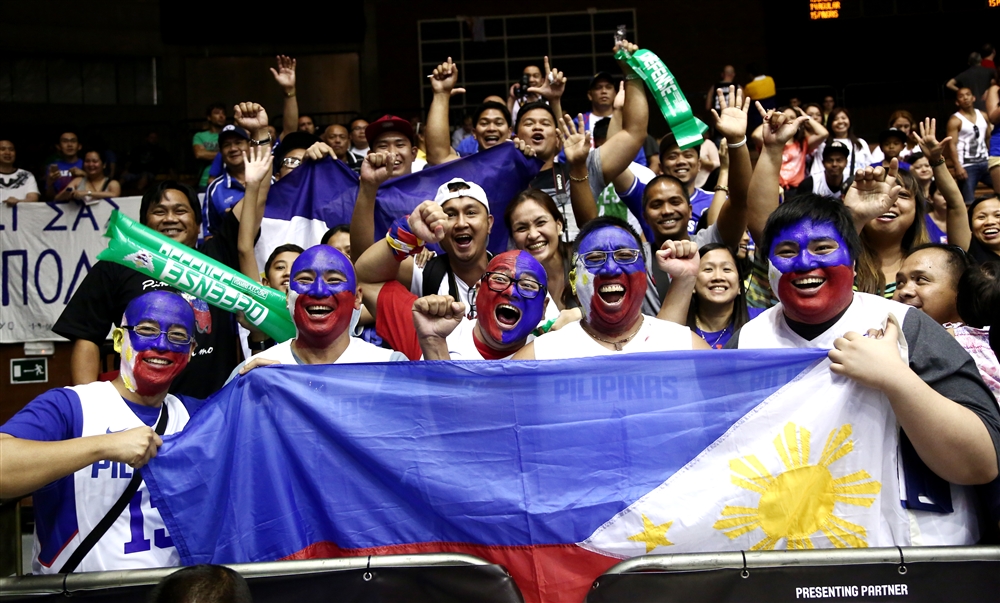 This FIBA World Cup 2014 is nothing short of a surreal experience for me, and for sure, for the millions of Filipinos watching across the globe as well. Three games in, I still keep asking myself:

Argentina vs. Philippines. It was the third game of Gilas Pilipinas in the FIBA World Cup 2014 and “Lupang Hinirang” is sung before the game. The Philippine flag is up and Filipinos in Spain sing it with passion not normally seen. Our players have their heads held high.

That was already our third game, but it still felt surreal: the Philippines is sharing the stage and competing against the best of the best in the world. And in this game, we’re up against the third best team in the world, Argentina.

A year ago, just as we ended the Korean curse and qualified for this tournament, nobody expected much from Gilas. For most, going to Spain and playing against the powerhouse teams was the achievement.

“Basta ‘wag lang tayo matambakan masyado” was the mentality, anticipating that the Philippines was simply happy to be there; we just have to make it a respectable losing margin.

Considering our absence for almost 40 years in the international basketball scene, our size disadvantage, and our FIBA ranking (34), it seemed a realistic expectation. But what happened next?

We went toe-to-toe with Croatia, forcing them into OT, we fought hard against the imposing Greeks, and we dragged Argentina down the wire. Two heart-breaking losses in three games. Could’ve gone 2-1 in the standings in Group B.

Although we are still hunting down our first win, Gilas Pilipinas has given us many reasons to believe: Marc Pingris’ post-moves against the Greek Freak, Giannis Antetokounmpo; Andray Blatche’s willingness to fight through the pain in his right knee; Jeff Chan and Gary David’s long-range sniping; Jayson Castro’s daredevil drives; LA Tenorio’s feistiness against bigger point guards; Japeth Aguilar’s defense; RDO’s ice-cold jumpers; Paul Lee’s step-back 4-point play against Argentina; June Mar Fajardo muscling his way against the giants of Croatia; Gabe Norwood rising up and slamming it hard, not once but twice, against the Argentinians; and Jimmy Alapag’s timely three-point bombs.

Now, I’m a believer. The Philippines is for real! And I’m sure the rest of the basketball world will agree with this. Coach Yeng Guiao said it best: “No top team in the world is going to take us for granted from now on.” With two more games left (against world no. 17, Puerto Rico and world no. 41, Senegal), I believe that we can win both and salvage a spot in the round of 16 of the 2014 FIBA World Cup.

FIBA World Cup 2014: A tall order for the Philippines

The most beautiful provincial capitols in the Philippines

Our Gilas journey, as told by the best in sportswriting

Our Gilas journey, as told by the best in sportswriting

How I got my job: Godofredo Villapando Jr., Executive Director of the Foundation for the Philippine Environment

Dumaguete is one of world’s best places to retire