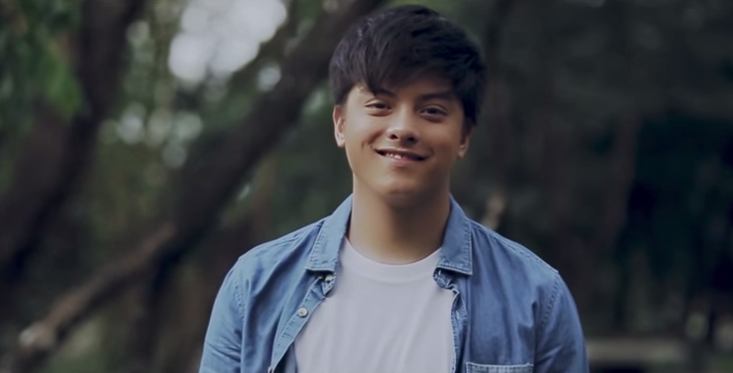 Daniel Padilla, of the side-swept bangs and fully buttoned up shirts, is the most popular Filipino teenager at the moment. He has adopted the royal but absolutely pointless title of “Teen King.”

His foray to stardom, together with Teen Queen Kathryn Bernardo, has allowed DPads to show people that he isn’t just another Padilla in showbiz.

Aside from countless nominations under his belt, that range from music, acting, and social media awards, he now holds the distinction of being included in Spotify’s top 10 most streamed OPM artists in the country.

Listen to the top 10 most streamed OPM artists of 2014 and more on Spotify! #Spotify2014 http://t.co/FwdNSmrveJ pic.twitter.com/FTGC1Hm4iR

Apparently, there’s more to Daniel Padilla’s music than “Na Sa’yo na ang Lahat.” He released two albums and an EP that have soaring record sales thanks to his multitude of fangirls and fanboys. His first album DJP turned platinum in less than 24 hours after its release in 2013.

Topping Spotify’s list of most streamed artists are The Eraserheads and Pop Princess Sarah Geronimo.