Catch me if you can: The snatcher on the bus 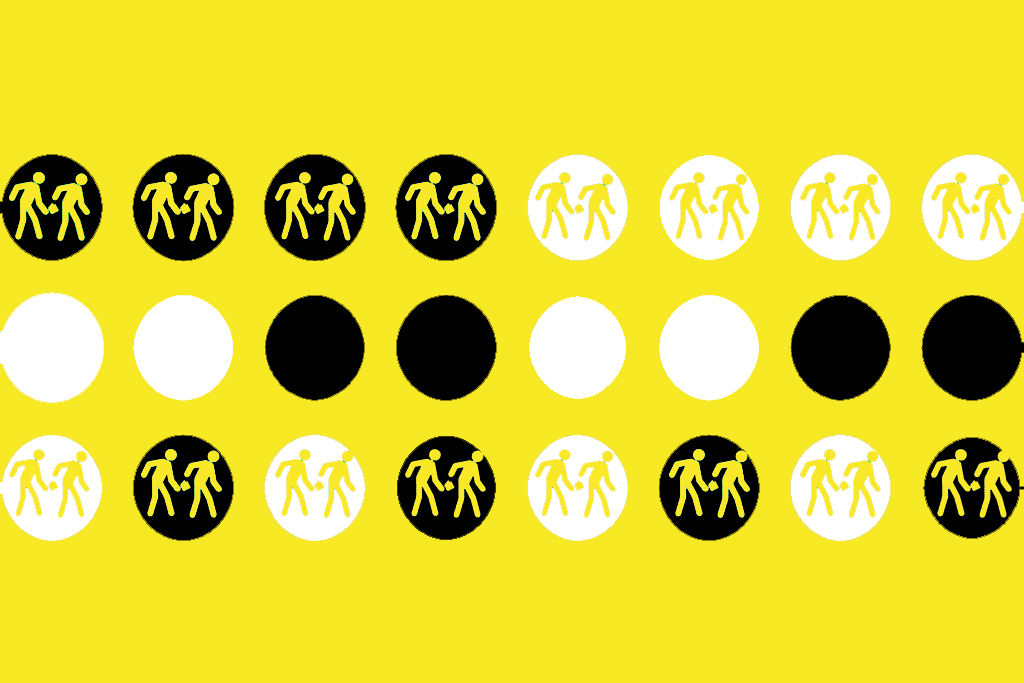 Shit happens—it’s the sigh of consolation that people tell themselves when something unpleasant happens. As for me, I don’t usually give a damn if it’s not a near-life-or-death situation. Maybe it’s because I let things unfold on their own, as if waiting for a flower to bloom or a butterfly to finish its metamorphosis.

Before I continue with my story, let me first say that what I had seen is a novelty for people who don’t take public transportation. But for regular riders of public buses, it’s a common event that, ironically, can still take anyone by surprise.

I usually go home late at night to avoid the chaos of EDSA. Staying late at the office or drinking a few bottles of beer is how I kill rush hour. On my way home, I habitually sit near by the window. If the buses are fully occupied, I sit by the nearest exit to get off the bus easier.

On that particular night, I was seated behind a drunken man who slept through the entire bus ride, oblivious to everything. The route to Baclaran is often busy: Even if it’s almost midnight, lots of passengers are still on their way home. I rode a regular bus because it’s faster than the air-conditioned ones, and you can easily hop onto it.

When the bus approached Guadalupe, a group of five hopped in. They separated, choosing to occupy vacant seats.

Later, one of them, an average-looking guy who stood no more than 5 feet and 3 inches, asked me to exchange seats with him. No questions asked, I did as he requested. He smirked at me and said, “’Wag kang kabahan ‘tol, labas ka dito.” (Don’t be nervous. You won’t be involved in this.)

He began snatching the drunk guy’s belongings, which he later referred to as oslo.

Inside the bus, people seemed to be unaware of the snatcher. The conductor, on the other hand, seemed to know that there was a pickpocket on board. But there was a dead stare and an obnoxious “I don’t care” expression on his face.

While the snatcher went on with his business, I was overcome with curiosity instead of fear. Quietly, I asked him to tell me his story.

“Sige. Mukhang hindi ka naman parak. Mamaya sa Malibay,” he said. (Sure. It seems that you’re not a cop. Later, I’ll tell you in Malibay in Libertad.)

I didn’t look at how he stole the valuables of the drunken man. But as I sat there, I thought about how I would be talking to a snatcher, a criminal, a dreaded “scum of society.”

It took him several more minutes to finish his business. As the bus approached Libertad, he signaled for his accomplices to alight. And I did too.

The bus drove off and the guy formally introduced himself. At first, I was hesitant to talk to him, but he urged me to trust him and to let me hear his story.

I invited them to a convenience store in the nearest alley along EDSA.

Let us call him “Michael,” a man in his late 20s. He had two accomplices, “Roger,” who couldn’t be older than 25, and “Mia,” who was around the same age and wore revealing clothes.

He began telling me his story as we walked to the store.

“Yung nakita mo kanina, simple lang yun. Kasi yun ang pinakamadali sa lahat.” (What you saw a while ago was simple snatching. It’s the easiest among all tricks.)

(You have to be good at timing and we frequently do this when it’s pay day. You first have to scout their belongings. If their wallet is protruding from their pocket, you can snatch that easily. If it’s a cellphone, you have to make sure no one’s watching who could intervene.)

What do his accomplices do?

(If the fish or the victim is awake, she will find a way to distract him. To do oslo, there are a lot of ways. One of which is that you have to entertain the fish to make them take the bait. Mia is the one who does that.)

“Minsan sinasadya niya na akitin yung mga isda, tapos kami ni Roger yung gumagawa ng paraan para madukot yung wallet nila,” he said. (She purposely flirts with the fish so that Roger and I can find a way to get his wallet.)

Michael explained that there are different ways to do oslo. For people who do other kinds of snatching, they’re called “pangkalawakan” or universe.

(That means that I steal in and out of the bus. I’m the type who resists if I get caught. This is more dangerous and you would need a gun.)

(For example, stealing in the bus is called “upstairs.” It’s less trouble because it’s easy to escape. Just be good with your timing. If the fish doesn’t have a pocket, we use a fan.)

Apparently, pamaypay or fan is his term for a razor blade he would use for slitting bags or back pockets of pants.

(Choice is not on my side. This might be the only way for me to earn. I’m not saying that what I’m doing is good, but this is the only way I know how to make money, especially if no one trusts you in this society.)

Michael is an ex-convict and has spent considerable time in prison.

(I was in and out of jail. An ex-con like me can’t find any decent job, even as a porter in the market. I think if fate throws you in that kind of situation, maybe you are destined to be stuck there.)

(I hope that in a small way, my story may help people like me to rise up from this wretched state of living.)

His eyes reflected hope. The alley was as quiet as an ocean at rest. As Michael finished the last of his soda, he interrupted me as I wrote what he just said.

(By the way, can you please spare me some change for a cigarette?)

Before we parted ways, Michael told me that if I’m ever going to tell his story, there are things that its readers must know:

Reader, Michael wants you to know that people like him are not doing this because they want to.

He wants you to know there are certain things that you will do if your family doesn’t have a decent meal to eat.

He wants you to know that even if you keep on striving, society can puke you out of its discriminative system anyway.

I admit that it was insensitive of me not to wake up that drunken man. But I know that sometimes good or bad things just happen. Meeting Michael has changed my perspective. Even though people like him are considered to be the scum of society, what if they didn’t really choose to be that way?

Where do Filipinos sleep?